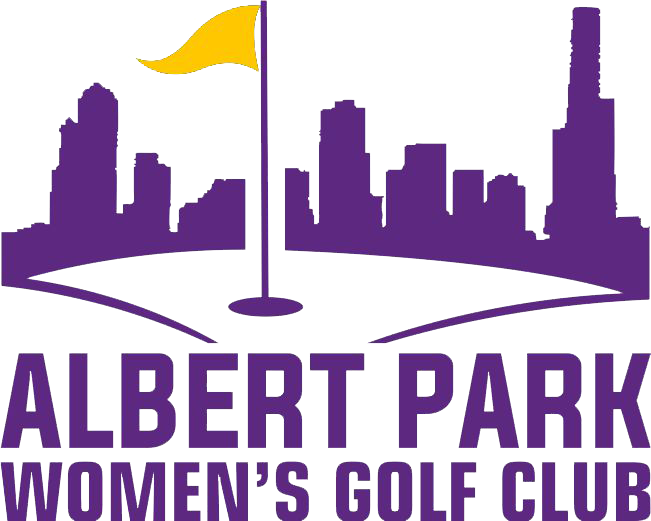 Our Club competed in Division 1 of the Victorian Golf League pennant competition in April. The pennant season is held over six games, starting in late February and finishing in mid April. The team was made up of a core of five, with several emergencies. We were very fortunate to win all six matches, which is a very rare achievement.

Northern GC hosted the finals on Monday 26-Apr. Six divisions competed, and it is very pleasing to record that we kept our winning streak going and won the 2021 Division 1 title. Congratulations to the team! 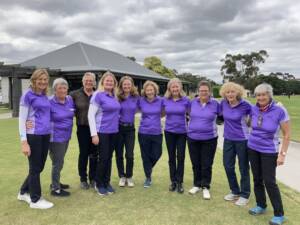